After becoming the first Asian to win British, European, Intercontinental and The World Full-Contact Kickboxing championships, British born Ali Jacko woke up one morning and became a rock star sensation. “I had never even sung, even in the bathroom before. My own family cannot believe I can sing. I don’t blame them as I still don’t believe I can sing myself, I’m going to wake up from this dream I am having”.

Ali Jacko can sing….and he has written some of the most emotional and passionate romantic, heart felt love songs, as well as powerful anthemic, message revealing, and thought provoking expressions of today. Pouring his soul into his compositions, Ali Jacko is creating a buzz globally, having his kaleidoscope of tunes featured in films, gaining a huge YouTube audience who loves what he is doing.

I spoke in depth with the English born anomaly regarding his compelling music and his intentions for the future. His audacious air of confidence and positive energetic spirit causes him to delve deeply into anything he tries, and arise victoriously. The essence of his music and lyrics makes him stand out and be recognized as a special force in the music world…

There’s not a bad one in the bunch. I love “Working Man”, it’s an anthem. I love the video.

I also am in love with the song that you wrote for your daughters, “You are the Reason”

Both of the girls in the video are my daughters. They’re my actual daughters.


When will your new album come out?

Basically I’m releasing a song every month all the way to November. December I’m going to have a break…..I think I deserve a break….so come January or February I’ll release all the songs I’ve released into an album. So it’s 11 songs, plus I’m going to have 3 other songs added to the album. A total of 14 or 15 songs. It’s going to be called, “Love Rocks”.

You also are involved in lots of sports? And then you’ve decided to sing, what’s that about?

For example what was your motivation for “Working Man”?

I’m just trying to find different angles of my life that I can expose in the form of music in order for people to see and relate to. “Working Man” is a song that everyone can relate to. Men can relate to it, the women, the family can actually appreciate it. When a man goes into work he works for his family. The video shows this one person, but in three minutes you can only show so much.


Have you seen the video of the song, “What If I Loved You Like That?”

Yes I did. That’s a great song as well.

Where are you from?

I’m from East London. I live in Stratford, where the Olympics were. My parents are from Bangladesh. My father was the first generation in the UK, I’m the second generation. I was born British. I’m definitely British. Through my fighting all my life I represented England. I won the world championship five times. I’ve only lost one fight and that was due to a cut. Then I beat the guy again next fight.

You were a champion kick-boxer speaking of the Olympics?

I was a kick-boxer, yeah.

What do you want to do with your music?


Do you write all of your songs?

Yeah, I write all of my songs. There’s some collaborating with other writers just to tidy them up and finish them. They’re all directed, technically composed by myself as well. I’m not a musician but obviously I know how I want some melodies, and I want my songs catchy. Even through my videos you can see I put a lot of effort into it in terms of exposing the story and the song.

Yeah. I’ve only started doing this for the last couple of years. I’ve not been in it for very long.

Do you play any live gigs around London?


I’ve done a couple of gigs, but I’m quite selective what gigs I want to do and what I don’t want to do. I love to do festivals, I’d like to do some decent shows. I’m a solo artist so I don’t perform with the band, I perform with the dancers. I’ve got a group of dancers who work for me.

Do you plan to go to New York?

I can just picture myself going up on stage and pretending I’m an Indian but-but-ding-ding stuff, and then I start singing rock songs. That’d be crazy, wouldn’t it?

Yes, it would definitely be different. I’m not sure about the crowd you’d get…

It doesn’t really matter, people would remember it. No one’s ever done it. Just make it look like you’re a proper Indian, go to the microphone, speak like an Indian and sing rock songs…To be honest with you, there’s a film releasing in India on the 15th of June, Two days ago they released a trailer of the film. The trailer has hit more than 50 million views. A friend of mine is an actor. He’s using one of my songs called “I Found Love”. That video, I shot it with my wife. She’s French. He’s taken that song and converted part of it into Indian, so it’s Indian and English. That song is basically the main song of the film. I’m hoping to get hundreds of millions of listeners. Not just 1 million, but millions and millions…. his last song received 1.5 billion views. The name of the film is called Race 3. The song is called “Army of Angels”. 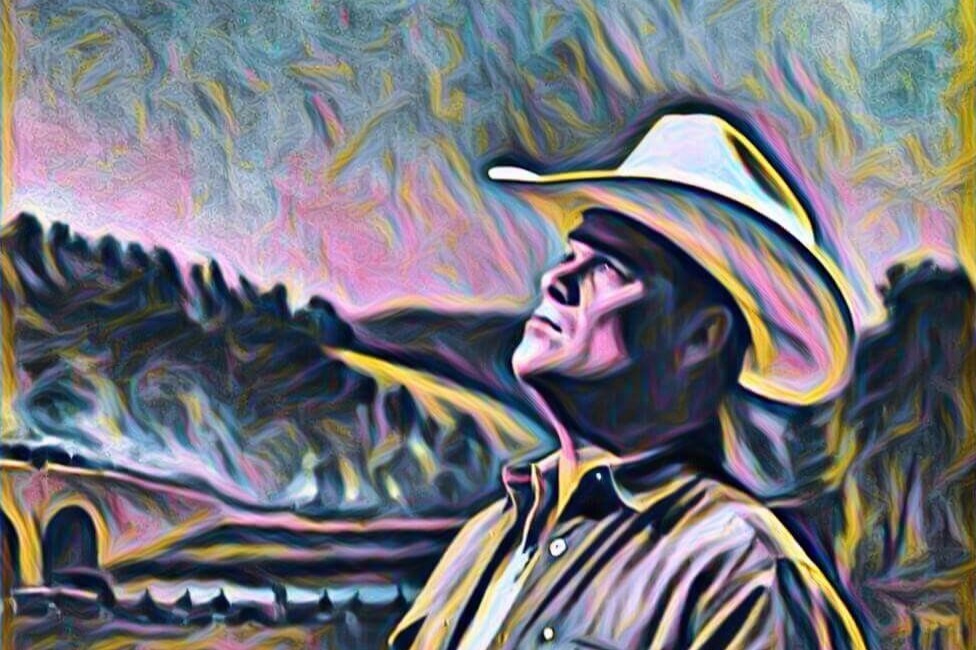 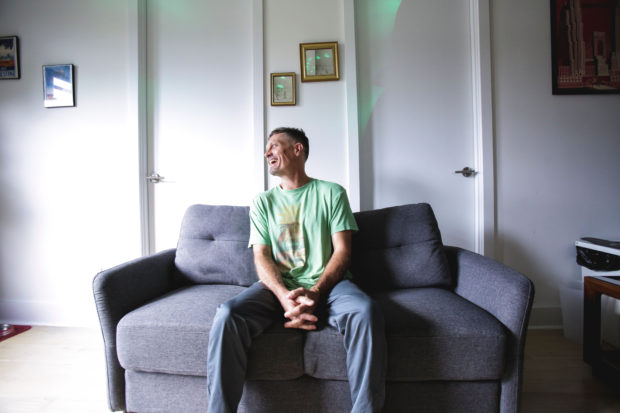 [embed]https://youtu.be/ZxGdBCkNTLs[/embed] Music News 360° chatted with Robert Arellano about recording his forthcoming five song EP, 'On Time' (Out May 20,…