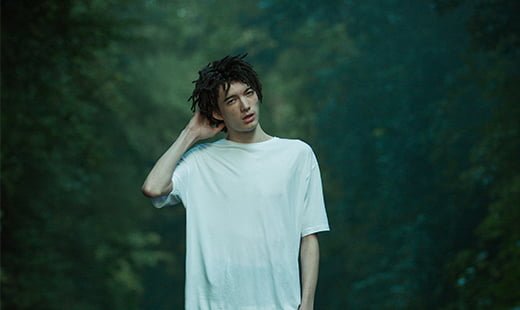 Music News 360 first discovered Lick-G after his socially conscious single, ‘Deep Flavor’, charted on our Top 10 List. At twenty years of age, this multi-talented Hip-Hop artist, producer, and label head has already garnered attention in his home country of Japan, and he looks to expand that with his performances in both Japanese and English. Take a listen, and read excerpts from our conversation below.

MN360° – Who are your greatest musical influences?

Lick-G – I love lots of musicians, and maybe I’m influenced kind of subconsciously , but there is no artist in particular  that actually influenced my music.

Lick-G – Unfortunately it’s still only small scale. So I’d like to spread my music not only in Japan but also overseas.

MN360° – You perform in both English and Japanese?

Lick-G – My mother is British and my father is Japanese. That’s why I have it.


MN360° – Your new track ‘Deep Flavor’, has a socially conscious vibe. Can you say more?

Lick-G – There are lots of people whose one desire is just to earn money for now, even though they still are not certain of real happiness. And they don’t realize that money is like religion, and that they end up worshipping only money.  I wanted to emphasize it.

MN360° – Do you feel humanity pursues material wealth at expense of natural well being?

Lick-G – Yes, I do. I feel that people are only interested in material wealth while they don’t think much about happiness.

MN360° – Any experiences to further demonstrate?


Lick-G – I’ve seen and heard about young people who are exploited  and victimized. Of course, money is important to a certain extent, but it’s not worth getting it by cheating or hurting others. But actually there are quite a few people who do that, so I want to tell it to young people (Of course I’m still young, so I mean especially teens) that they should be wary of  the adults around them who might want to exploit them and instead, try to find good people.

MN360° – You say, ‘Stick to the vision first. Money comes afterwards’ What is your vision?

Lick-G – To do what only I can do is the vision I think. And my own vision is to make good music and to make the listeners feel happy.

MN360° – If you had only one sentence to communicate your message to the world, what would it be?

Lick-G – I learned it from my father whose artist name is Hoodoo Fushimi.

MN360° – Who are your favorite producers?


Lick-G – Basically I don’t use them.

Lick-G – Yes, and I think it’s good that it can stand out as few people use it in Japan.

MN360° – What is your typically writing process? Do the lyrics or does the beat come first?

Lick-G – Both. Sometimes I have the lyrics already written and then add the tune and beat, and other times I have a specific beat that I then add lyrics to.


MN360° – How long does it typically take you to make a song? Does it come quickly, or more methodically?

Lick-G – Some are completed in one day, and others in several weeks.

Lick-G – I like both, but I know today it’s a streaming-oriented time, so I make it a rule to release singles regularly.

Lick-G – I perform in Tokyo, Osaka, etc., but I’d like to do concert tours overseas as well . 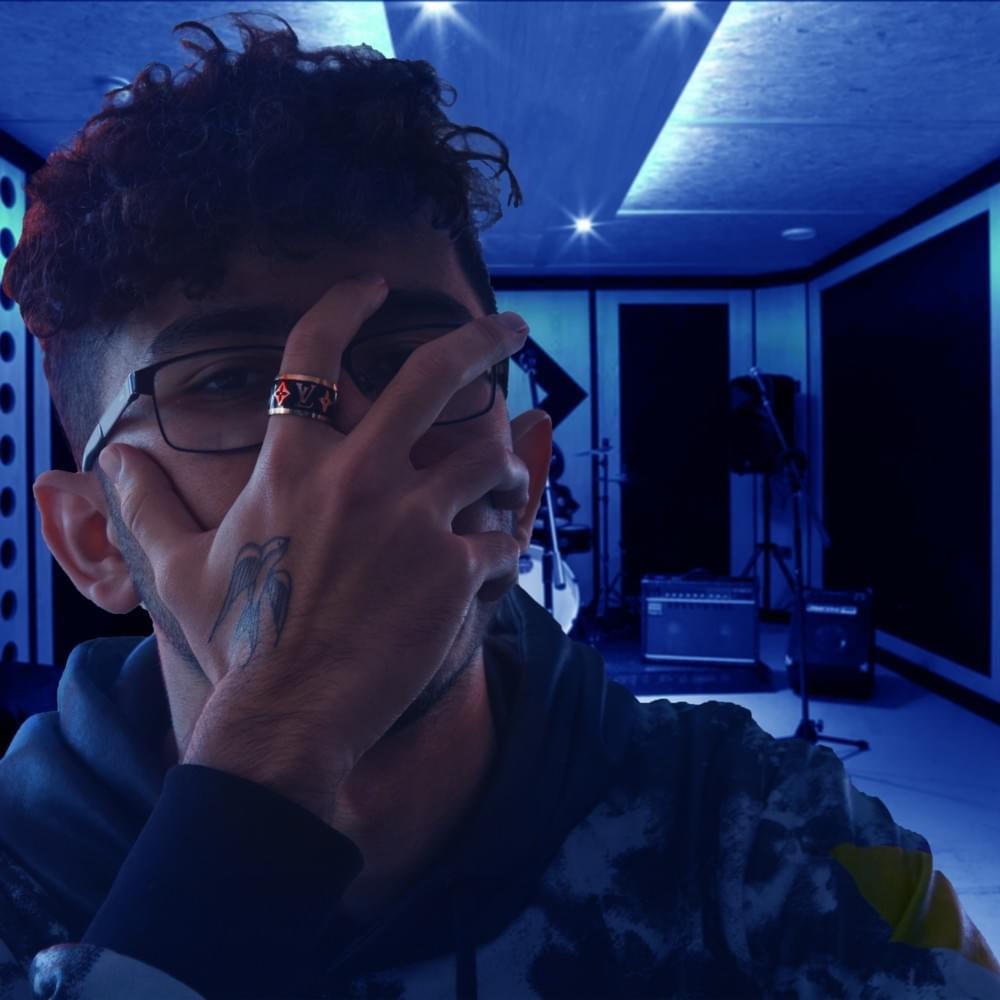 "If there is something to be changed in this world, then it can only happen through music." - Jimi Hendrix (@JimiHendrix)